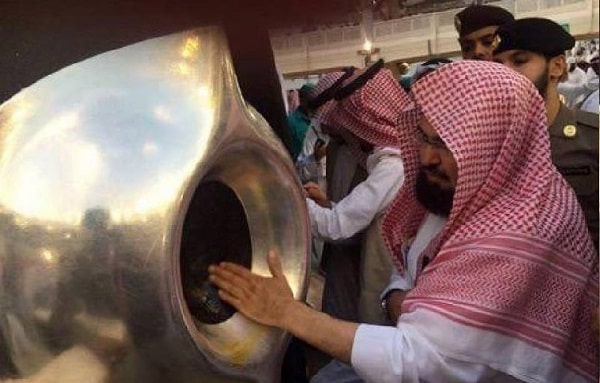 For the first time, high-quality images have been obtained through the modern technique of the ‘Hajr-e-Aswad – Black Stone’, a stone taken from heaven on the southeast corner of the Kaaba, the holiest site for Muslims, which has gone viral on social media.

The Black Stone is located on the southeast corner of the Ka’bah and is kissed by pilgrims as they perform their duties. 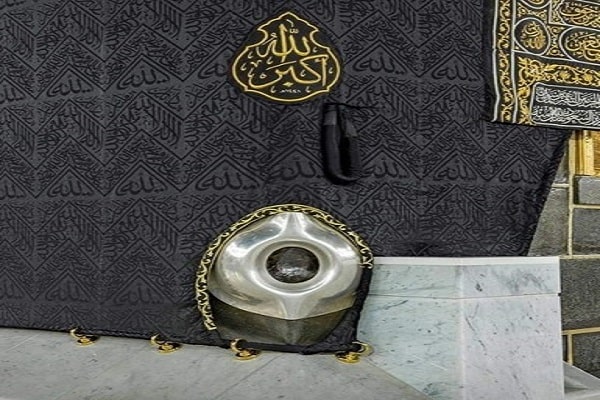 The ‘Black Stone’ is attached to the Ka’bah with an oval-shaped pure silver frame, and the location of the Ka’bah is also called ‘Maqam Ibrahim’.

In view of the importance of the ‘Black Stone’, the head of the administration of the two holy shrines, Shawn Al-Harmain, has obtained the highest quality images using the latest technology, which is being appreciated all over the world. 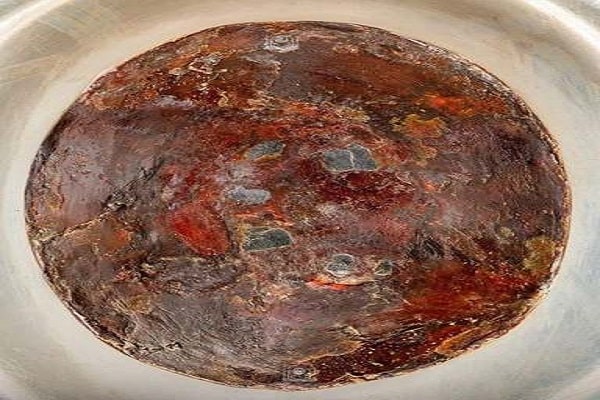 Using many hours of hard work, experts and high-tech photography equipment created a 49,000-megapixel image of the Black Stone.

According to the agency, 1050 Fox Stock Panorama images were created by photographing the Black Stone for 7 hours to create the highest quality image, which took 50 hours to combine into one image.

Using state-of-the-art technology and high-quality equipment, the experts created a 49,000-megapixel image of the Black Stone, in which every part of it can be seen very closely as the original condition.

After the photos were shared by the administration of the two holy shrines, Muslims around the world expressed their happiness by sharing them.