In the first qualifier of the league being played in Abu Dhabi, Multan Sultans won the toss and elected to bat first.

When Multan Sultans started batting, in the second over of the innings, captain Muhammad Rizwan was declared out on the ball of Akif Javed.

Sohaib Maqsood came to support Shaun Masood who came in an aggressive manner and completed half a century of the team together with the opening batsman.

The two players put up a 53-run partnership but before the partnership could last any longer, Shadab Khan completed the work of Shaun Masood who scored 25 runs and then a ball later out of form Riley Russo. 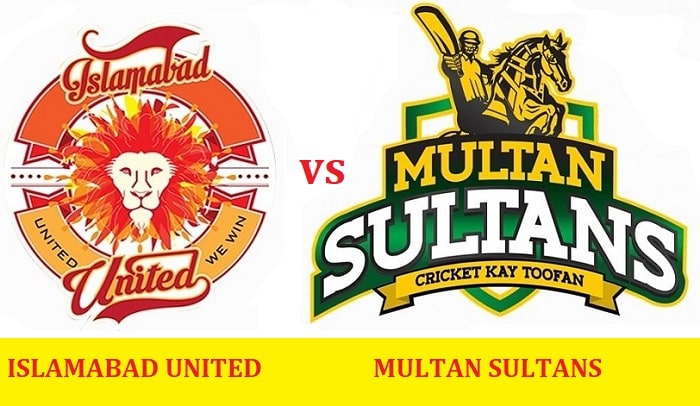 Sohaib and Johnson Charles are currently on the wicket and have a partnership of over 40 runs.

The Sultans have so far scored 104 runs for the loss of 3 wickets in 12 overs.

Earlier, changes were made in both the teams for the match and key players have returned to the final XI.

It should be noted that the winner of today’s match will qualify for the final of the event while the losing team will have another chance to reach the final.

The final is just a match away for one of these teams. Which one will it be? Here are the starting XIs#HBLPSL6 | #MatchDikhao | #IUvMS pic.twitter.com/kavmVPmu1b

Download this application on your mobile phone and enjoy PSL matches to get rid of match worries wherever you are from today till March 22.

by following the bellow mentioned links you can watch the Live PSL matches online on your laptop and your mobile phone.

Not only this but for cricket fans, programs based on comments and analysis will be aired on Geo Super before and after every match.