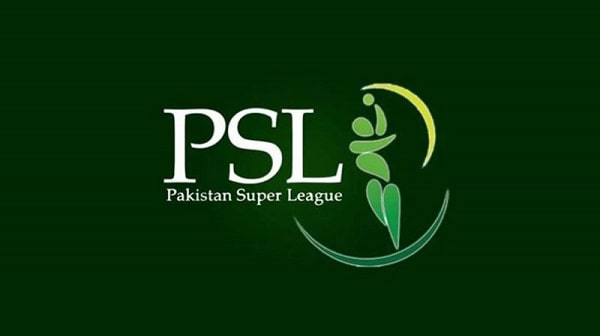 PSL, Qalandars decide to field first after winning the toss against United. Islamabad United is batting against Lahore Qalandars on the resumption of the sixth edition of the Pakistan Super League (PSL).

At the resumption of the sixth season being played in Abu Dhabi, Lahore Qalandars had invited Islamabad to bat after winning the toss.

Rohail Nazir’s stay on the wicket was also short and he became Faulkner’s second victim after scoring only runs while captain Shadab Khan also fell into the hands of the Australian bowler. 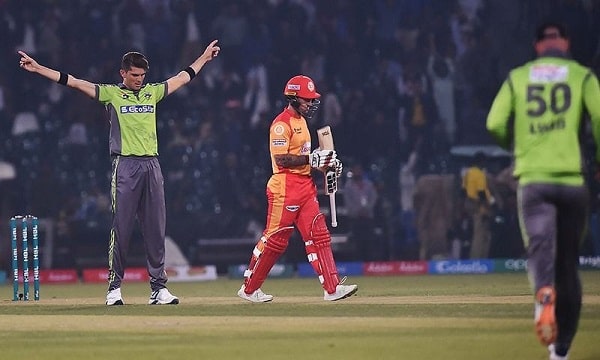 On this occasion, all the hopes of United were associated with Usman Khawaja, but he also gave the wicket to Harris after scoring only 18 runs.

Islamabad United have so far scored 60 runs for the loss of 4 wickets in 8 overs.

Watch the live match on PTV Sports Youtube Channel or You can also watch the Live Match between Islamabad United vs Lahore Qalanders on the PTV Sports live in Pakistan, In India on Star Sports 1 and Star Sports 1HD, and in South Africa on SuperSport live.
If you want to watch the ball by ball commentary visit the cricbuzz to watch ball by ball commentary and scoreboard.

Both teams consist of these players for the match.

It may be recalled that Pakistan Super League season 6 started from Karachi on February 20 and the matches of the event were to be played in two cities of the country Karachi and Lahore this time. It was decided to postpone after arrival.

In April, the PCB, in consultation with all stakeholders, had decided to re-host the event in Karachi from June 1, and plans to hold matches in Lahore were canceled due to the threat of coronavirus.

Initially, it was decided to hold the league in Karachi, but in view of the severity of the third wave of coronavirus in Pakistan and previous experiences, all the franchises requested the PCB to relocate the league to Muttahida, which was approved and The league is starting again today in Abu Dhabi.