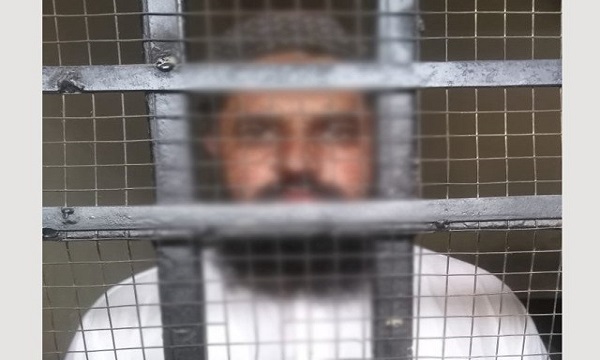 Rawalpindi police arrested a man accused of raping a student at a madrassa a week later.

It may be recalled that a 16-year-old student was allegedly raped by a madrassa teacher at a madrassa located within the limits of Pir Wadhai police station in Rawalpindi.

The student alleged that a female teacher also sided with the accused. Earlier, a female student was also raped.

A case of violence and abuse against the student was registered at Pir Wadhai police station on August 17. However, despite several attempts, the police could not arrest the accused. Today, the main accused Mufti Shah Nawaz applied for bail in the district court. Approved interim bail.

In this regard, Rawalpindi police said that the accused has been arrested in a resistance case to avoid his arrest. The accused had granted interim bail in the case.

According to police, other teachers and staff of the madrassa have also been interrogated and a case has been registered against the accused Shah Nawaz’s brother, nephew, and the son of the administrator of the madrassa for helping the accused to escape.

Police said that the victim student has been medically examined, a medical report clearly shows signs of violence against the girl, further investigation will be carried out after receiving a complete medical report.