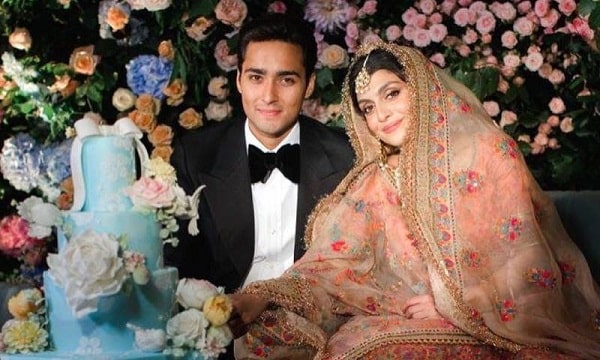 Junaid Safdar, son of PML-N leader Maryam Nawaz, has also come out with a statement after a video of her singing at her wedding ceremony went viral.

In an interview with the private website The Current, Junaid Safdar said that he has never received any training for music but his attachment to music is natural.

Regarding the song ‘Kya Hua Tera Waada’, Junaid Safdar said that it is a song that I have grown up listening to and I praise it myself.

In response to a question, Junaid Safdar said that he likes many songs of famous singer Rafi Sahib and grew up listening to them. The lyrics of his songs are also very lively.

It may be recalled that the video of Junaid Safdar’s Bollywood song ‘Kiya Hua Tera Waada’ in his marriage is going viral on social media which is also being liked by showbiz personalities including ordinary citizens.