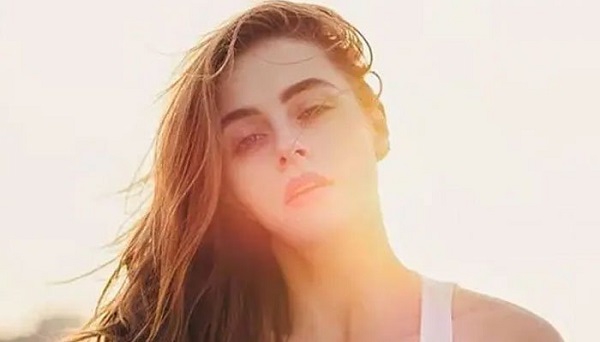 The body of 24-year-old Russian actress and model of Indian films Alexandra Javi has been found.

According to Indian media reports, the body of a Russian girl was found from her flat in the Indian state of Goa, where her body was hanging in the kitchen.

According to reports, the actress was living with her friend in Goa and when her friend reached home today, she called the police when the door did not open and her body was found hanging. 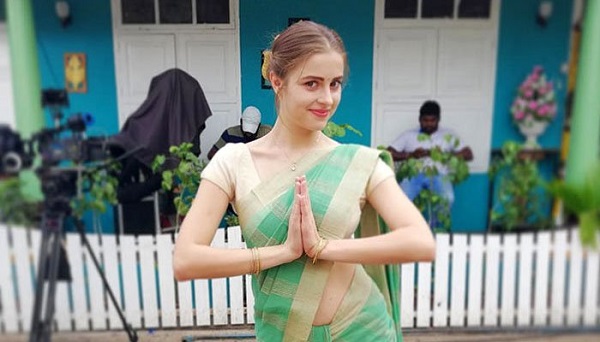 It is believed that the Russian model girl had acted in the Indian film industry (Tamil) ‘Kanchna 3’ and also did modeling. Photo: File

According to reports, the Russian girl was upset and was also taking medicines for peace of mind, while in some reports, the reason for her upset was the loss of friendship with her boyfriend.

According to reports, the Russian model girl had filed a case of sexual harassment against a Chennai-based photographer in 2019, on which the photographer was arrested.

Police have expressed suspicion of suicide on the death of the actress but the incident will be investigated.

It is believed that the Russian model girl had acted in the film ‘Kanchna 3’ of India’s local film industry (Tamil), besides modeling.