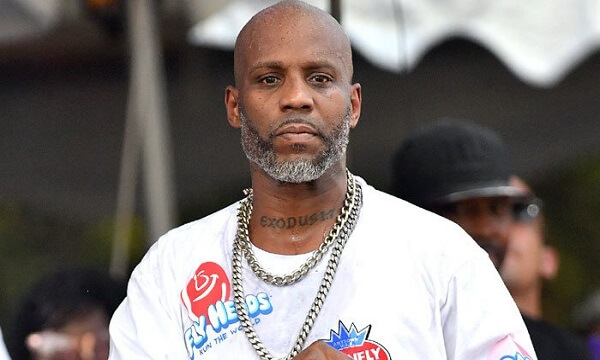 Famous American singer and film star DMX has died at the age of 50.

According to foreign media, DMX was admitted to the hospital in critical condition after a heart attack a few days ago, where he was kept on life support in the ICU.

His death has also been confirmed by his family.

DMX is one of the most popular hip-hop singers in the United States. He not only sang individually but also performed with JJ, Ja Roll, Evo, and LL Cole J.

The 50-year-old American singer’s real name is Ariel Simson, but he became known in the music world as DMX.