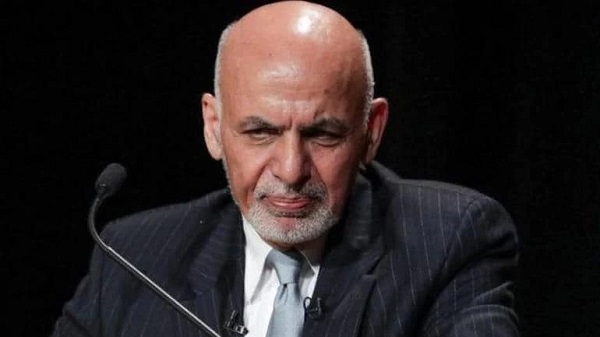 According to sources, talks are underway with the Afghan government on a peaceful transfer of power. Mullah Baradar will be the new president of Afghanistan.

The Taliban took control of the Pul-e-Charkhi prison in Kabul. The Taliban are expelling their comrades. The most important leader of the Afghan Taliban, Mullah Baradar, has reached Kabul.

The Taliban official says foreigners can leave the country at will. Talks are underway between the Afghan government and the Taliban at the presidential palace in Kabul.

Read Also: Flights at Kabul Airport have Been Temporarily Suspended

A Taliban spokesman says Kabul will not be won by force or war. There is no intention of revenge. The Taliban flag was hoisted in Nangarhar, Jalalabad. Russia announced not to withdraw its diplomatic staff from Kabul, there is no need to withdraw at present.

Abdullah Abdullah is playing a third role in the Afghan agreement. Bagram Jail has also been seized, prisoners involved in petty crimes are being released.

A Taliban leader in Doha says the Taliban leadership has ordered its fighters entering the capital to refrain from violence, seek a safe passage to another place, let it go and keep women safe. Allow access to places.

A statement issued by the Taliban said they did not want to seize Kabul “on the basis of force”.

Helicopters can be seen landing at the US embassy compound in the Afghan capital, Kabul, while staff are leaving the embassy in special vehicles. Smoke has also been seen rising from the embassy. Earlier, US officials said that the burning of sensitive materials had begun.

The move by the United States comes at a time when the Afghan Taliban have seized control of the country’s last major city, Jalalabad. Thus, the Afghan government is confined to Kabul, while the Taliban are encircling the capital.