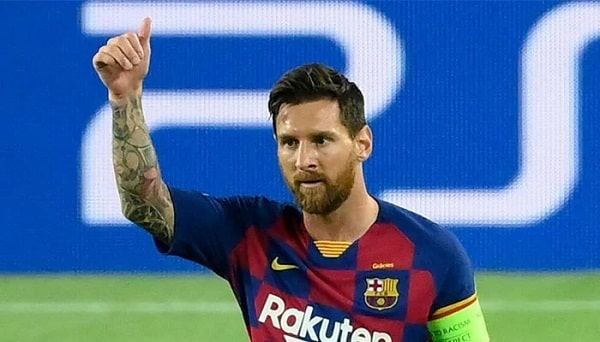 Barcelona CONFIRM Lionel Messi will NOT sign new contract as he WALKS AWAY after 21 years https://t.co/Yt7e4bLK9p pic.twitter.com/kjTwzKsjI1

Football club Barcelona has confirmed that Lionel Messi will not sign a new contract with the club.

It should be noted that the contract between Messi and Barcelona expired in July last month and it was thought that the star footballers will sign more contracts with the club.

But the contract between Lionel Messi and the club has not been renegotiated.

After saying goodbye to Barcelona, football fans are waiting to see which club their favorite player will be playing for.

According to a statement issued by Barcelona Football Club, both Lionel Messi and the club were ready to continue playing for Messi, but the rules of the Spanish Football League interfered with the structure of the new contract with Messi.