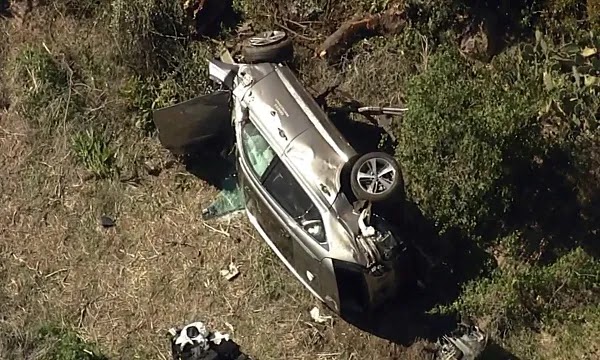 Former world number one golfer Tiger Woods was seriously injured in a traffic accident in Los Angeles, but his life is not in danger.

According to media reports, world-renowned golfer Tiger Woods was involved in a traffic accident in Los Angeles on Wednesday morning, with serious injuries to his legs.

Rescuers rushed him to a hospital where he underwent surgery.

According to police, Tiger Woods was alone in the vehicle at the time of the accident and was rescued by cutting off the vehicle.

Tiger Wood had previously been involved in a traffic accident in 2009 and was arrested by police in 2017 on suspicion of driving under the influence.

Tiger Woods, a longtime number one golfer and one of the most successful golfers in history, is currently ranked 50th in the world golf rankings.