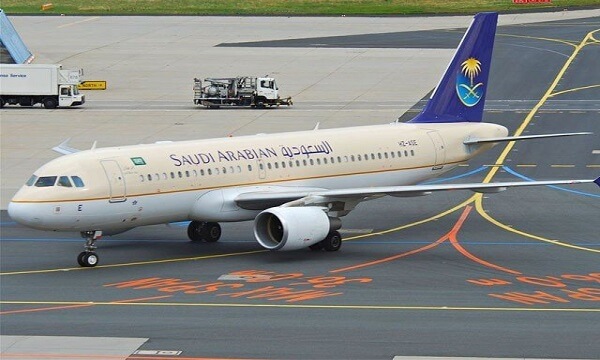 Riyadh: Saudi Arabia has announced the resumption of international flights from May 17.

According to Saudi officials, a letter regarding the resumption of international flights has been sent to all local airports, but travel restrictions will remain in place in all countries where the situation is extremely bad due to the coronavirus.