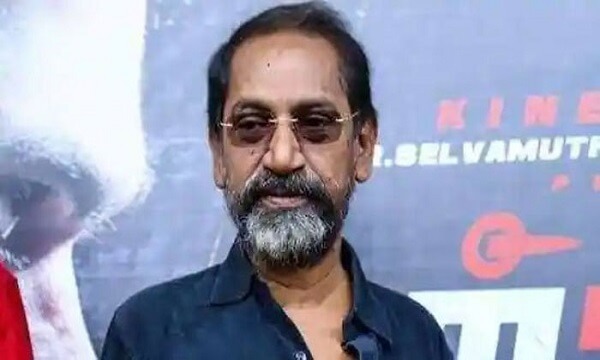 National award-winning Tamil filmmaker SP Jonathan died of a heart attack at a Chennai hospital on Sunday at the age of 62. He was rushed to hospital after fainting at his home on Thursday.

He is said to be busy editing his upcoming Tamil film Labam on Thursday, after which he went home for lunch, but when he did not return after a few hours, his assistant went to his house where He was found unconscious and was rushed to Apollo Hospital, Chennai.

He was diagnosed with blood clots in his brain and was admitted to the ICU, but could not recover and died of a heart attack at the hospital.

Meanwhile, actress Sharti Haasan has expressed her heartfelt condolences on his demise.