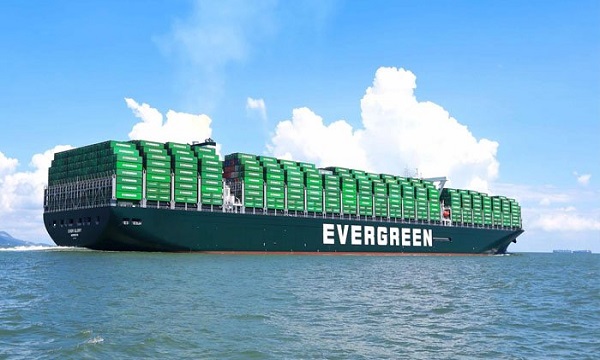 Taiwan’s Evergreen cargo ship stranded in the Suez Canal has been Evacuated.

According to US media, the cargo ship stranded in the Suez Canal has been rescued, but it is not yet clear when the trade route will be opened for shipping.

The shipwreck in the Suez Canal cost billions of dollars, the closure of the world’s major trade routes affected 9 billion a day, and the loss of commercial transport is estimated at 400 million per hour.

It should be noted that more than ten percent of world trade takes place through the Suez Canal, the Suez Canal being the shortest sea route between Asia and Europe.