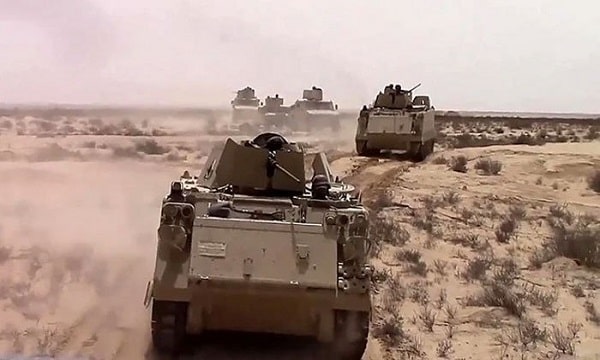 Security forces have cracked down on militants in Egypt’s northern Sinai province.


According to the Egyptian Interior Ministry, three militants were killed in an exchange of fire with security forces in Cairo. The dead militant had planned attacks on security forces.

The Egyptian Interior Ministry added that a militant was killed by an improvised explosive device during the exchange of fire.