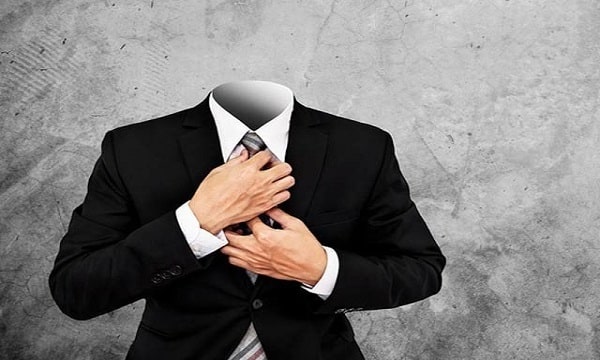 Rome, Italy: An Italian man who received a salary despite being absent from work for 15 consecutive years has finally been caught by the law.

According to Italian media, Salvatore Schumacher has been charged with fraud, bribery, and abuse of power. According to police, he was employed at Paglaise Hospital and had not seen the hospital since 2005. During this time, he received a monthly salary, estimated at 90 million Pakistani rupees (USD $ 650,000).

In his absence, he paid half the salary to his supervisor so that he could quietly attend. Italian police officers investigating the finances have also taken statements from the hospital about his shift, attendance details, and others.

Recently, the Italian government has started cracking down on absent employees. This citizen has not yet been arrested. Police have given him 20 days to answer all questions. The arrest will be decided in light of this.