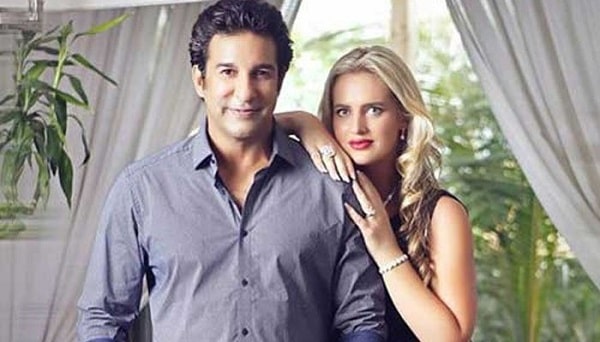 Wasim Akram, the former captain of the world-famous national cricket team, is also saddened by the long separation from his wife Shanira.

Recently, Shanira shared a video on the social networking site Twitter in which an elderly couple met after a long separation.

The video showed an elderly man suddenly meeting his wife and giving her the best gift of his life.


Wasim Akram wrote emotionally in response to this beautiful tweet of his wife that “I also miss you and Aila very much.”

“Hopefully I can keep up with Gordon’s (old man) pace,” the former captain joked.

Recently, Shane shared a memorable photo with Wasim Akram on Instagram and wrote in the caption, “We have been separated for 145 days and this is our longest separation so far.”

“Even though my heart breaks every day, I have courage and I am sure that this world will soon end its worries because there are people who have lost more courage than us,” Shanira wrote.

In the caption of his post, he addressed Wasim Akram and wrote, “Wasim! You miss so much you can’t even imagine, you are everything to us. ‘

It may be recalled that Shanira and her daughter Aila have been stranded in Australia for the past several months while her husband Wasim Akram is in Pakistan.

The Australian government has closed Australia’s borders in response to rising cases of the corona virus.

That is why Shanira is missing her husband Wasim Akram so much.