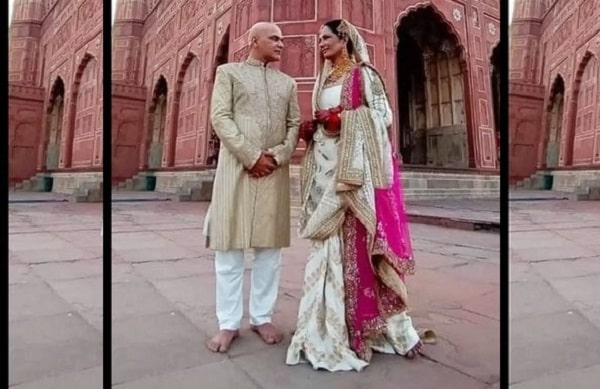 On the other hand, social media users say that Jia Ali has married businessman Imran Idrees only for money. 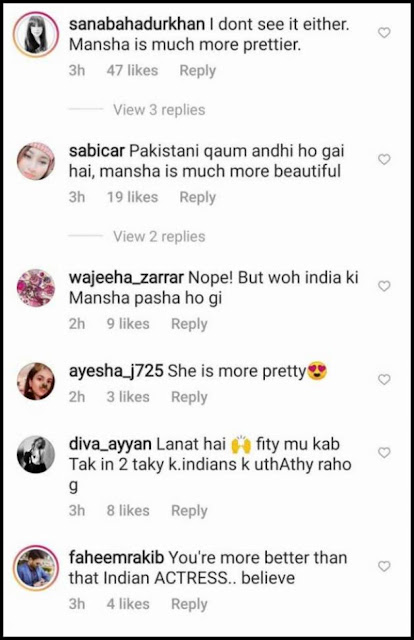 “Money can buy anything,” wrote Afridizada.

One user congratulated Jia Ali on her marriage and wrote, “You were angry when you signed the marriage certificate. 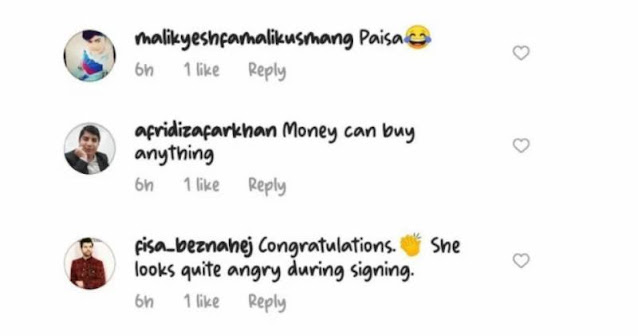 It may be recalled that Jiah Ali’s marriage ceremony was attended by some of his friends and relatives. 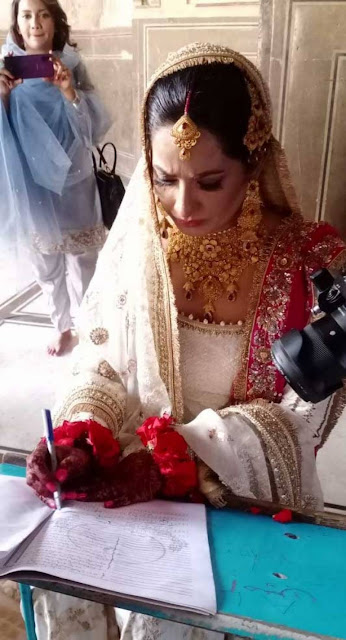