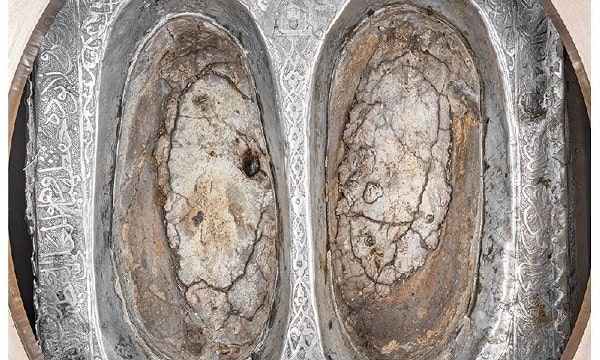 After the Black Stone (Hajre Aswad), Shawwan Al-Harmain, the head of the administrative affairs of the two most sacred places for Muslims, also released high-tech photographs of the Maqam e Ibrahim.

On May 3, the head of the administration of the two holy shrines, Shawwan al-Harmain, released for the first time high-quality images using the modern technology of the Black Stone – Hajre Aswad, a stone taken from heaven on the southeast corner of the Kaaba. 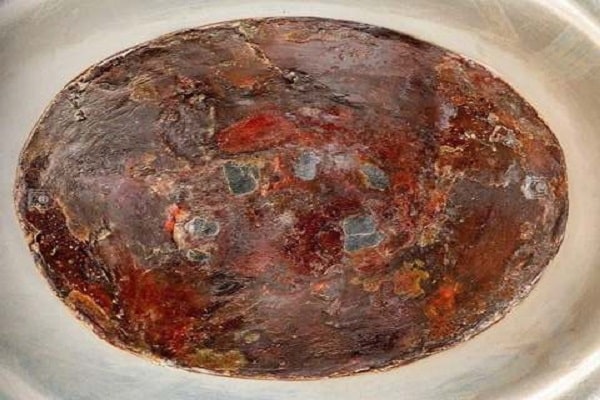 Hajj pilgrims from all over the world visit and visit the Black Stone, and now the Office of Administrative Affairs of the Two Holy Mosques has released photos of the Maqame Ibrahim.

Maqam e Ibrahim is also located within the precincts of the two holy shrines, located at a distance of 11 to 13 meters from the Kaaba at the beginning of Safa and Marwah.

According to Islamic traditions and references, ‘Maqam e Ibrahim’ is the name of the place where Hazrat Ibrahim stood and built the Kaaba.

The ‘Maqam e Ibrahim’ refers to the footprints of Hazrat Ibrahim on the rocks and the pilgrims also visit the said place and offer prayers there.

The site was preserved in various ways in the early years of Islam, and a hujra was built on the site, but a century ago, the site of Ibrahim was protected by a gold fence.

There are several footprints of Hazrat Ibrahim on the stones of ‘Maqam Ibrahim’ and it was first cleaned to take pictures with the help of high technology of the said place.

After many hours of cleaning and the use of high-tech techniques, high-resolution images of ‘Maqam Ibrahim’ were also released on social media, which went viral.

Pictures of the Black Stone before Maqam Ibrahim were also shared on social media by the administration of the two holy shrines, which went viral as soon as they saw it, and Muslims around the world praised the organization’s efforts.

Ever dreamed of seeing inside of Maqam Ibrahim (Station of Abraham) – up close?

After long hours and effort put in to capture the most detailed photographs, here is the final outcome. pic.twitter.com/K5XeSuVA2A