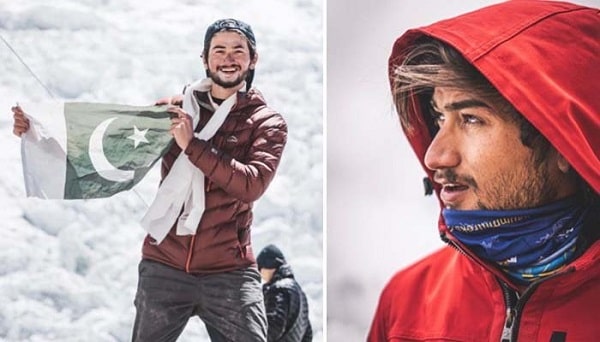 Shahroz, a 19-year-old climber, performed the feat at 5:05 a.m. this morning, which was reported by his team through Shahrooz’s social media account.

The team also shared a map of Shahrooz’s location. 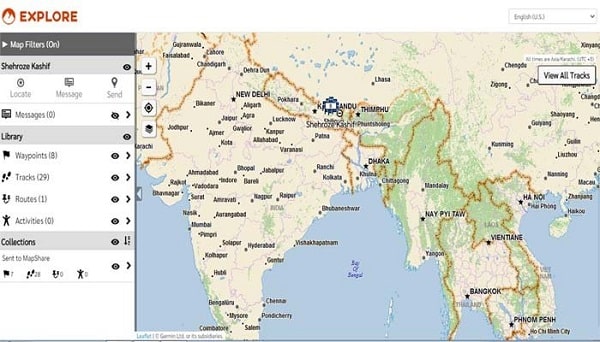 Shahroz Kashif has also climbed Mount Everest before, but he has become the fifth Pakistani to climb Mount Everest.

At 8,849 meters, Mount Everest is the highest peak in the world.