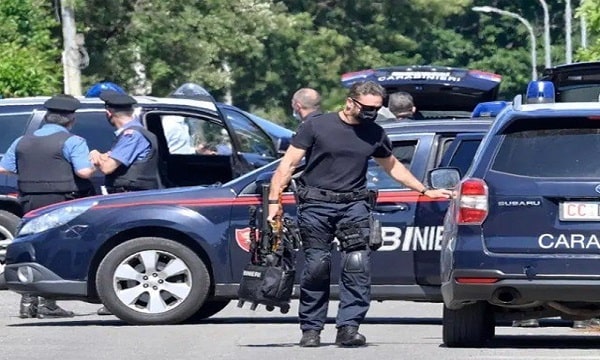 According to the foreign news agency, a gunman shot dead two children and an elderly man in the town of Rome, Italy, but later the police also recovered the body of the attacker from a nearby building.

According to police, the assailant had entered the building after the firing. As soon as the police broke down the door and tried to enter, the assailant shot himself. However, further investigation into the incident is underway.