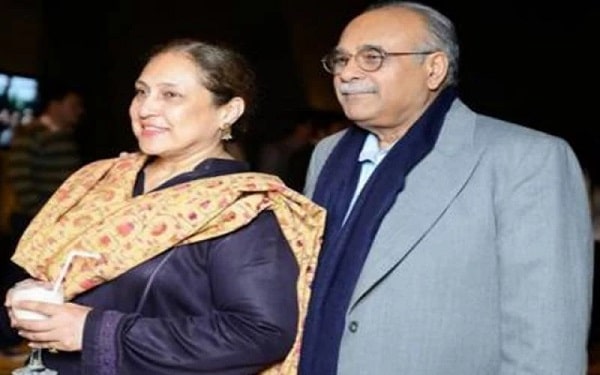 The assassination attempt on the convoy of Punjab Assembly member Syeda Jagnu Mohsin was miraculously saved.

The accused, proving the threat to be true, attacked the convoy with firing and sticks on their way back from the rally. The suspects fled after the attack.

According to sources, the main accused is still at large while his two unidentified accomplices were taken into police custody last night. Raids are being carried out to arrest the main accused.