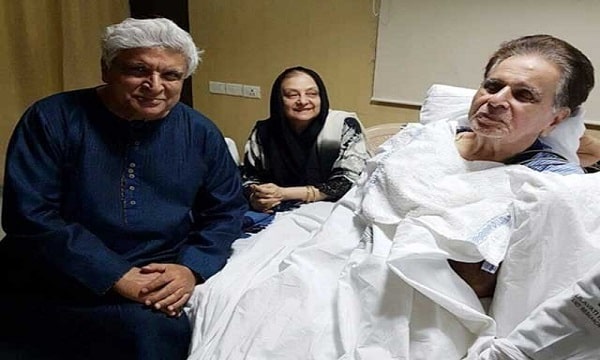 Mumbai: News of the demise of Emperor of Emotions Dilip Kumar began to spread on social media.

The day before yesterday, Dilip Kumar was having difficulty in breathing due to which he was admitted to the Hinduja Hospital in Mumbai, after which news of his demise started circulating on social media platforms.

His wife and former actress Saira Banu denied the rumors and said that Dilip Kumar was in good health. Doctors said that he would be discharged from the hospital in two to three days. Saira Bano also thanked everyone for their prayers.

Don’t believe in WhatsApp forwards.
Saab is stable.
Thank you for your heart-felt duas and prayers. As per doctors, he should be home in 2-3 days. Insh’Allah.

The 98-year-old actor was also admitted to the hospital for a routine check-up last month, from where he was discharged two days later.