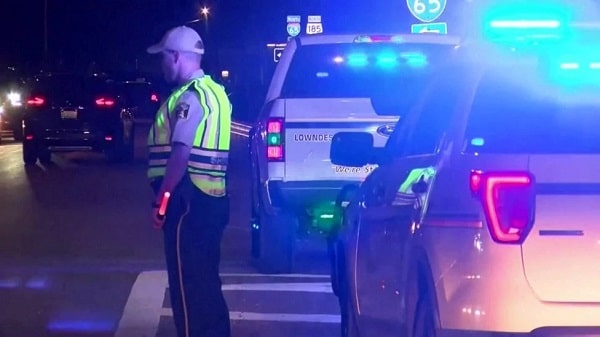 NEW YORK (Reuters) – Heavy rain with strong winds and thunderstorms lashed most parts of the US state of Alabama, killing 10 people, including nine children.

According to US media, rain and storm caused a tragic accident in the US state of Alabama, where 18 vehicles collided on the road due to strong winds and rain in the Butler County area.

According to the report, one car overturned due to slippery water on the road and other cars collided with each other. As a result of the accident, 10 people including 9 children were killed.

The children killed in the horrific car crash are between 9 months and 17 years old. The bodies and injured were shifted to the hospital after the accident.

The crash is being described as the worst in the county to date.