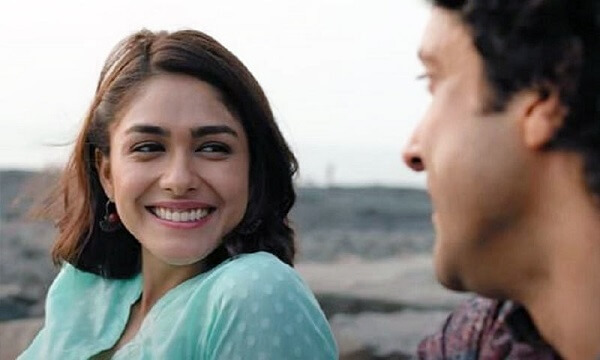 Quora News: Indian actor Farhan Akhtar’s upcoming sports film ‘Toofan’, showing him loving the Hindu character, narrow-minded Indians launched a campaign against him on Twitter and demanded a ‘boycott’ of his film.

According to India Times, after actor Farhan Akhtar and other team shared the teaser trailer of ‘Toofan’, people started the trend of ‘boycott’ of the film on Twitter.

Extremist Indians call the love between Hindu women and Muslim men ‘Love Jihad’ and claim that Muslim boys trap Hindu girls in love and marry them and then change their religion.

In ‘Toofan’, Farhan Akhtar has played the role of Muslim boxer Aziz Ali and in the film, he is shown falling in love with Hindu girl Dr. Ananya Pooja.

BOYCOTT EVERY MOVIE WHICH IS AGAINST OUR CULTURE AND DHARMA #BoycottToofaan

People objected to this and accused the film of promoting ‘Love Jihad’ and demanded a boycott of it.

Remember Farhan Akhtar shared
The distorted map excluded Kashmir from India which is
mostly used by Kashmiri separatists who do not consider Kashmir a part of India.”

Why should we INDIANS let him release his movie in our country?#BoycottToofaan pic.twitter.com/86BvH3Z5yB

In this regard, the Free Press Journal said that people strongly criticized Farhan Akhtar and accused him of sharing a map of occupied Kashmir on social media in the past, which is shared by separatist Kashmiri people and the said maps. I did not show Kashmir as part of India.

Today in Hindu-majority country of India, insult and mockery of Hindu Dharma, Hindu deities n Hindu customs is going on unabated through mediums like Web series, movies, social media and so on.

Unity of Hindus is the only way to stop These issues, so support 👇#BoycottToofaan pic.twitter.com/J5dfxarcSt

People demanded that Farhan Akhtar’s film ‘Toofan’, which did not recognize Occupied Kashmir as part of India, be boycotted as it promotes ‘Love Jihad’ which is against Hindu customs and values.

“Storm” will be released on Prime Video on July 16 this month.