Following the arrest of actress Shilpa Shetty’s husband Raj Kandra on charges of making pornographic films, there are rumors in the Indian media that the actress may have been involved in the affair.

Shilpa Shetty’s husband Raj Kundra was arrested by Mumbai police on July 19 and transferred to jail and was later produced in court on July 22.

The court remanded Raj Kundra to police custody till July 27, when police recovered a computer and a hard disk from his residence.

However, now news has come out that Mumbai Police has stepped up its investigation into the case of making pornographic films and has taken steps to record Shilpa Shetty’s statement for the second time.

According to the Times of India, Mumbai police suspect that Shilpa Shetty is also involved, so they may issue summons to the actress to record her statement, including checking her mobile phone.

However, it is too early to say when the police will call the actress again and it is not clear how much evidence the police have so far found about the actress’ involvement.

Earlier, there were reports that the police were examining the actress’ bank accounts, including her mobile and computer data, and it was being ascertained whether she was also involved in making pornographic films with her husband. 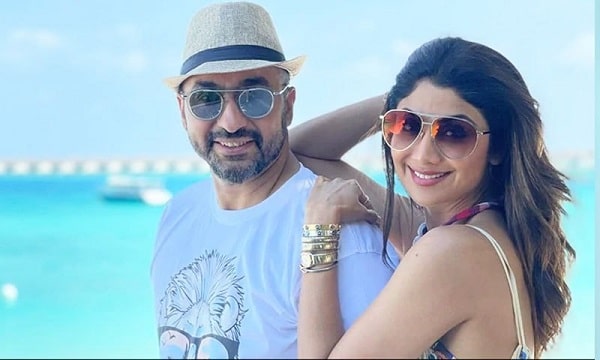 According to Indian media reports, the actress has also been working as a director in her husband Raj Kandra’s company ‘Vian Industries’ and a plan was being made to make pornographic films under the same company.

It may be recalled that Shilpa Shetty was married to Raj Kandra in November 2009 and they have two children.

Like her husband, Shilpa Shetty has been accused of spreading nudity in the past and has faced legal action over some of her photos and videos.