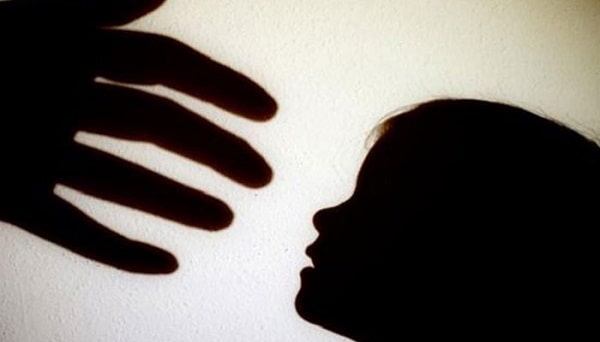 A 6-year-old girl was abducted, raped and tortured to death in Korangi area of ​​Karachi.

The body of a 6-year-old girl from Korangi Zaman Town was found near a garbage dump in the early hours of the morning. According to officials, the girl was raped and tortured before she was killed.

According to the police, the girl had left the house at 9 pm last night and disappeared. The family had lodged a report of her disappearance at the police station at around 12 pm. The body of the girl was found in a garbage dump at 6 am today.

According to police officials, an eyewitness said that the accused in the rickshaw or the accused threw the body of the girl in the rubbish bin and fled. He tried to stop but he did not stop. According to SSP Korangi, more details are being sought. Are

Investigators say the girl’s autopsy has been completed, she has been tortured, the girl’s neck bone has been broken, the case has not been registered yet, the family is waiting.