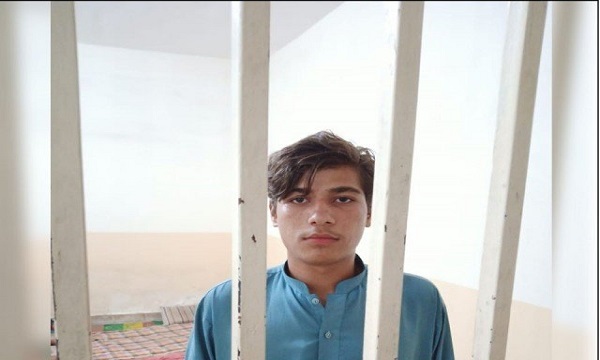 Five people allegedly raped a married woman by forcibly entering her house and making obscene videos and viralizing the video when there was no blackmail. Police arrested the main accused.

Kahuta police arrested Kamil Shah, the main accused in the case of the rape of a woman. The abused woman had named five accused in the FIR. Raids are being carried out to arrest other accomplices of the accused.

DSP Kahuta Tahir Sikandar said that the woman, a resident of Kahuta police station in Rawalpindi, had lodged an FIR with the police station, according to which she was at home with her 9-year-old son on May 26 when accused Kamil Shah, Munir alias Kala Shah, along with three other unknown persons, broke down the door and entered my room. One of the accused picked up my son and the other grabbed me by the collar and knocked me down.

The accused tore my clothes and tried to force me. When I made a noise, Kala Shah threatened to kill your son in front of your eyes if you did not listen to me. I told him to save my son’s life. Ready to believe.

Accused Munir alias Kala Shah kept forcing me and Kamil Shah kept making nasty videos, then Kamil Shah started abusing me in front of my son, after that the three unknown people who came with them also forced me. Targeted 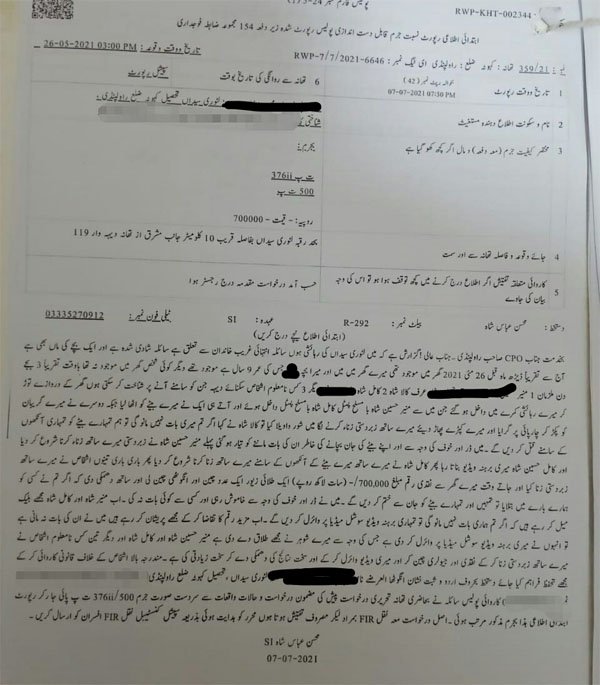 The accused also took Rs 7 lakh in cash and a gold chain and ring from the house. Later, Munir and Kamil Shah kept blackmailing me that if they did not agree, they would make the video viral on social media. When I didn’t listen, they made the video viral because my husband divorced me.

A Rawalpindi police spokesman said that the woman appeared in the open court of CPO Rawalpindi and requested for legal action and protection against the accused. Immediate legal action was ordered against him.