Like last week, this time too, the market of rumors and gossips remained hot in the world of showbiz, while various news came out from the Pakistani showbiz industry including Hollywood and Bollywood.

Most figures in the Pakistani showbiz industry this week shared posts on social media about the Taliban’s control of neighboring Afghanistan, which the Taliban took control of the Afghan presidential palace, including the capital, Kabul, on August 15.

Bollywood and Hollywood personalities also expressed their views on social media on the Taliban’s control over Afghanistan.

Entering Instagram, Hollywood legend Angelina Jolie shared photos of a handwritten letter from a teenage Afghan girl in her first post, and her followers numbered in the millions.

Angelina Jolie shared the first post on August 20 and by August 21, she had 4.5 million followers.

She said she would use Instagram to protect human rights, including the rights of Afghan women.

Senior actress Sami Raheel said in an Instagram post that she is ill and prayers should be offered for her recovery. She also prayed to God for her speedy recovery.

The actress did not elaborate on what happened to her, but she also used Corona’s hashtag while sharing the post, after which she is believed to have contracted the epidemic.

The actress did not specify whether she was at home or taken to hospital, but her fans, including several showbiz personalities, prayed for her speedy recovery.

Kareena Kapoor finally shared the photo with her other son

Bollywood babe Kareena Kapoor shared a photo on Instagram for the first time with her second son ‘J’ or Jahangir Khan.

Kareena Kapoor’s second son was born in February this year and she did not release any clear picture of him before August 20, nor has she announced the name of her second son yet.

Kareena Kapoor shared a photo of herself embracing her son on Instagram on August 20 and wrote, “Six beautiful months of her life.”

The actress has not written her son’s name with the photo nor has she confirmed her name yet, but according to Indian media, her second son’s name is ‘Jahangir Khan’ and he is affectionately called ‘Jay’.

Actress and singer Aima Baig shared photos on Instagram in her new hairstyle. While fans and showbiz personalities praised her as beautiful, Shahbaz Shugri also praised her.

While people appreciated Aima Beg’s style, many people made negative comments on her pictures and used inappropriate language for her.

Demi Lovato is hesitant about her sexuality

American singer and actress Demi Lovato, who in the past has had problems with her romance and career advancement due to drug use, seems to be hesitant about her ‘sexual identity in recent days.

According to the showbiz website Page Six, in a recent interview, Demi Lovato said that it is very possible that in the future she will identify herself as a ‘transgender and it is also possible that at some point in her life she will be free of her gender identity. Get it done as a person. 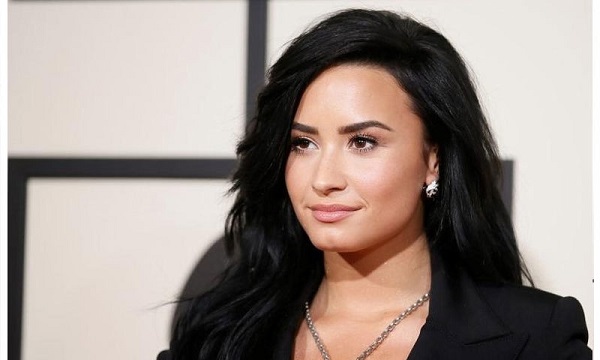 Demi Lovato said she knows how and why gender changes occur, but it is possible that she will continue to change her gender identity with changing trends and age and present herself as a woman in old age.

Demi Lovato said in May this year that her sexual orientation had changed and that she considered herself not a woman but a transgender. 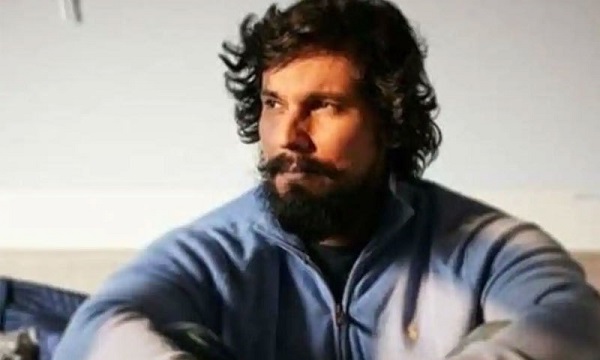 According to India.com, Priya Sharma also accused Randeep Hooda of not working in the film despite the agreement and threatening to demand work, while the woman also lodged a complaint against the actor with the police in the state of Haryana.

In a complaint lodged with the police, Priya Sharma accused Randeep Hooda of making threats and also sent him a notice to pay Rs 100 million as damages.

Raja Waters, a 77-year-old English musician, songwriter and writer, has got engaged to a woman younger than himself for his fifth marriage and there are reports that he will soon be groomed for the fifth time. 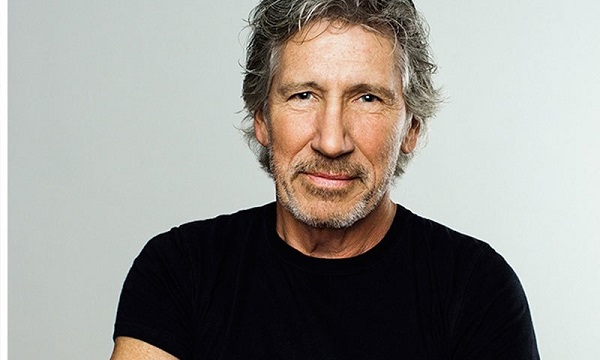 According to Page Six, Roger Waters quietly got engaged last week and hopes to get married for the fifth time soon, but it’s too early to say how long they’ll be married.

Roger Waters has had four previous marriages and all four divorces. He has at least three children from his first marriage, and is considered one of the richest musicians in the world.

Bollywood’s Mr Perfectionist’s younger brother and actor Faisal Khan, who rose to fame with the film ‘Mela’, will be seen in films again after 7 years.

eleased and the film will be released soon.

Faisal Khan last appeared in the film in 2015, now seven years later he is back on the big screen.

I wanted to be the mother of 10 children, Nicole Kidman

Australian-born Hollywood actress Nicole Kidman, 54, has said she wanted to be the mother of at least 10 children but was not allowed to do so.

In an interview to ‘Meri Cleary’, the actress expressed her desire to have a big family of her own and to have as many children as possible, because it is good for her to be a mother. Think.

The actress said that although she could not give birth to 10 children, she has 6 nephews and one infertile child and in total she is the breadwinner of 12 children.

Nicole Kidman has talked about children in the past and reportedly could not become a real mother due to infertility, but she also adopted 2 children with her first husband Tom Cruise, who is now 28 and 26 years old. Even after she married her second husband, Keith Urban, she had children in a surrogate womb.

At the age of 70, Rakesh Roshan swam 45 minutes a day and walked for an hour

Bollywood filmmaker and former actor Rakesh Roshan has said that despite being 70 years old, he still swims for 45 minutes a day and walks for an hour.

According to the Hindustan Times, Rakesh Roshan recently said about his fitness that he does other exercises on a daily basis, including yoga, walking up to 5 km and swimming, while eating a light diet. 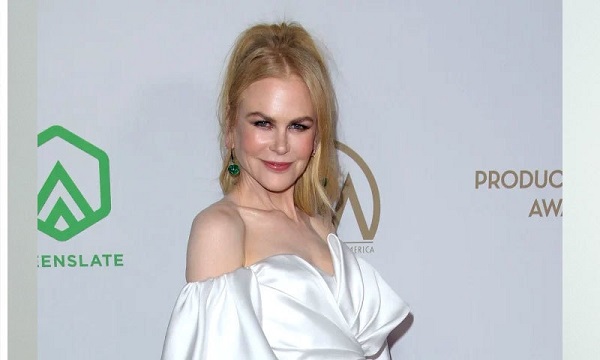 According to the filmmaker, it was fitness and exercise that helped him defeat throat cancer.

Rakesh Rosh was diagnosed with cancer in 2018 and underwent surgery in 2019. Later, he continued his chemotherapy and by the beginning of 2021, he had recovered.

Tick ​​tock star Hareem Shah has 2.9 million followers on Facebook, he is popular not only on Facebook but also on Instagram and social video sharing app.

She is currently in Turkey, where she has been for the past month and a half. She went there in early July.

Prior to July, she had claimed marriage to a Pakistan People’s Party (PPP) member of the Sindh Assembly in Pakistan and said she would go on a Turkish honeymoon with her husband from July 4.

However, she is seen alone in Turkey and she shares at least two videos a day from there.