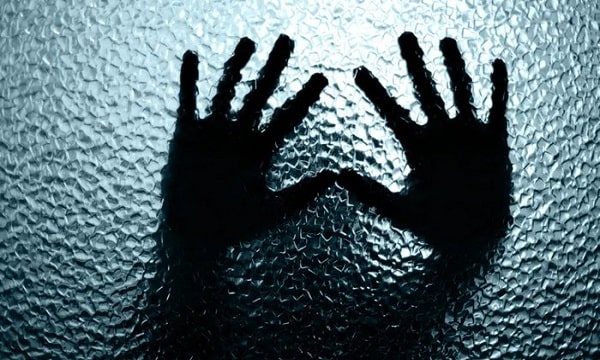 The Judicial Magistrate South Court of Karachi has ordered to send the two brothers to jail on a 14-day judicial remand in the case of alleged gang rape of a lady doctor by cheating on her marriage.


Judicial Magistrate South court in the case of alleged gang rape of a lady doctor by cheating on marriage, two real brothers accused were produced in court.

The court sent the accused to jail on a 14-day judicial remand. The court also ordered the police to provide medical treatment to the accused and the victim girl.

The court has sought a progress report from the investigating officer at the next hearing. According to the police, the plaintiff had already undergone medical treatment but the police will re-examine him.

The victim said that she lives alone in the house. My cousin Tariq had asked her to marry him. He took her to his flat on March 26. After the rape, he saw a pistol and asked her to remain silent.

The case of the incident has been registered in the complaint of the affected doctor in Women’s South police station.