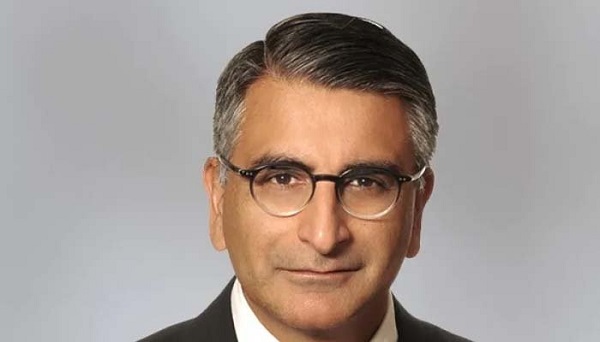 The Prime Minister of Canada Justin Trudeau has nominated the first Muslim judge of the Supreme Court.

According to foreign media reports, Justice Muhammad Jamal is the first Muslim judge to be nominated to the Supreme Court of Canada following the retirement of female judge Justice Rosalie Abella, who is the longest-serving judge in Canadian history. Hold on to the position.

According to media reports, Justice Muhammad Jamal was born in Nairobi in 1967, after which his family emigrated to the United Kingdom in 1969, and then his family moved to Canada in 1981, where he received his primary education in Canada. He also received degrees from London and Toronto.

Justice Muhammad Jamal has been a judge of the Ontario Court of Appeals since 2019 and has pursued several cases in the Supreme Court.

The Prime Minister of Canada Justin Trudeau called Justice Jamal’s nomination historic and said in a Twitter message that he knew that Justice Muhammad Jamal would be an important asset to the Supreme Court due to his extraordinary legal, academic and commitment to his service. Has been nominated for the Supreme Court of India.

Justice Mahmud Jamal has had a distinguished career, throughout which he’s remained dedicated to serving others. He’ll be a valuable asset to the Supreme Court – and that’s why, today, I’m announcing his historic nomination to our country’s highest court. https://t.co/GSoW3zCU3b