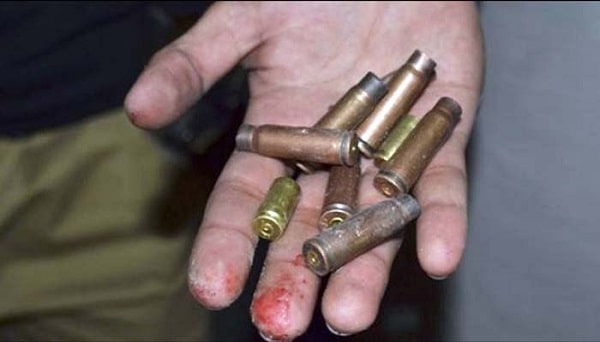 LAHORE: A landlord, his wife, and his 5-year-old son were injured in a firing incident in Shahdara while his 2-year-old daughter was killed.

According to police, the landlord in the Kamran Park area of ​​Shahdara asked the tenant Shahbaz to vacate the house but he refused.

Police say the accused opened fire at the insistence of the landlord Akhtar, as a result of which the landlord’s 2-year-old daughter Fatima alias Mano was killed while Akhtar, his wife Rida, and 5-year-old son Atif were injured.

According to police, the injured were shifted to the hospital for immediate medical treatment while the search for the accused is on.