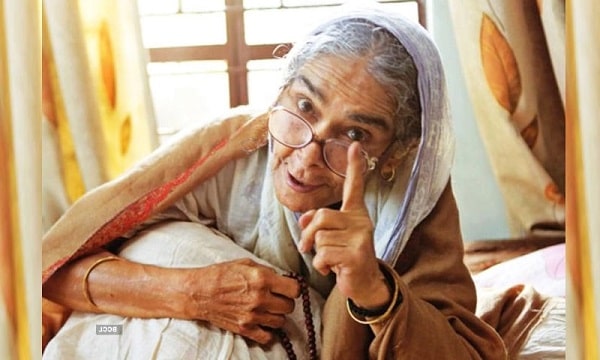 According to Filmfare, Sreekha Sukri died of a heart attack on the morning of July 16. She had been ill for the past eight months.

The report said that Sreekha Sukri had suffered a stroke in September 2020, after which she developed complications of other diseases including heart disease.

Sreekha Sukri had suffered a stroke before but she fell ill after the second attack but died of a heart attack on July 16. 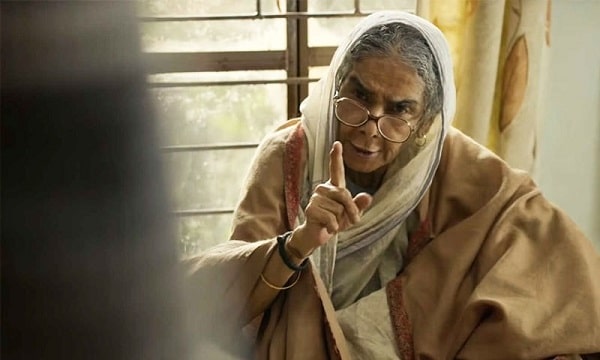 Sreekha Sukri started her film career before 1980 and has acted in dozens of films as a supporting actress, as well as showing the essence of acting on Indian TV and theaters.

Apart from Hindi, Sreekha Sukri has also acted in films made in other languages ​​including Malayalam and Telugu.

Sreekha Sukri usually played the roles of mother, elder sister, aunt and grandmother in films and for such roles she was also given three National Awards.

Sreekha Sukri has also bagged other film awards and she was last given a National Award for her role as a grandmother in the 2018 film ‘Badhai Ho’. 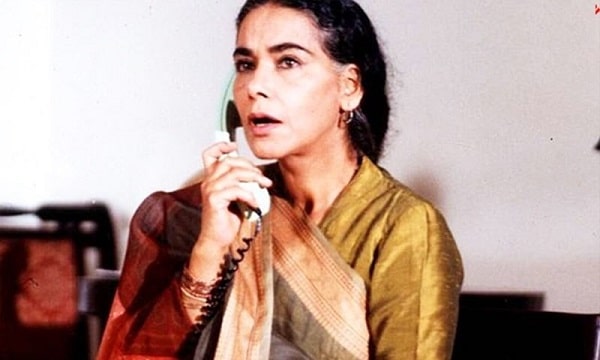 In ‘Badhai Ho’, Sreekha Sukri played the role of Ayushman Kharana’s grandmother when she last appeared in the 2020 films ‘Sher Khurma and Ghost Stories’.

Sreekha Sukri has left a son among the mourners and Bollywood personalities have expressed deep grief over her death and appreciated her services.